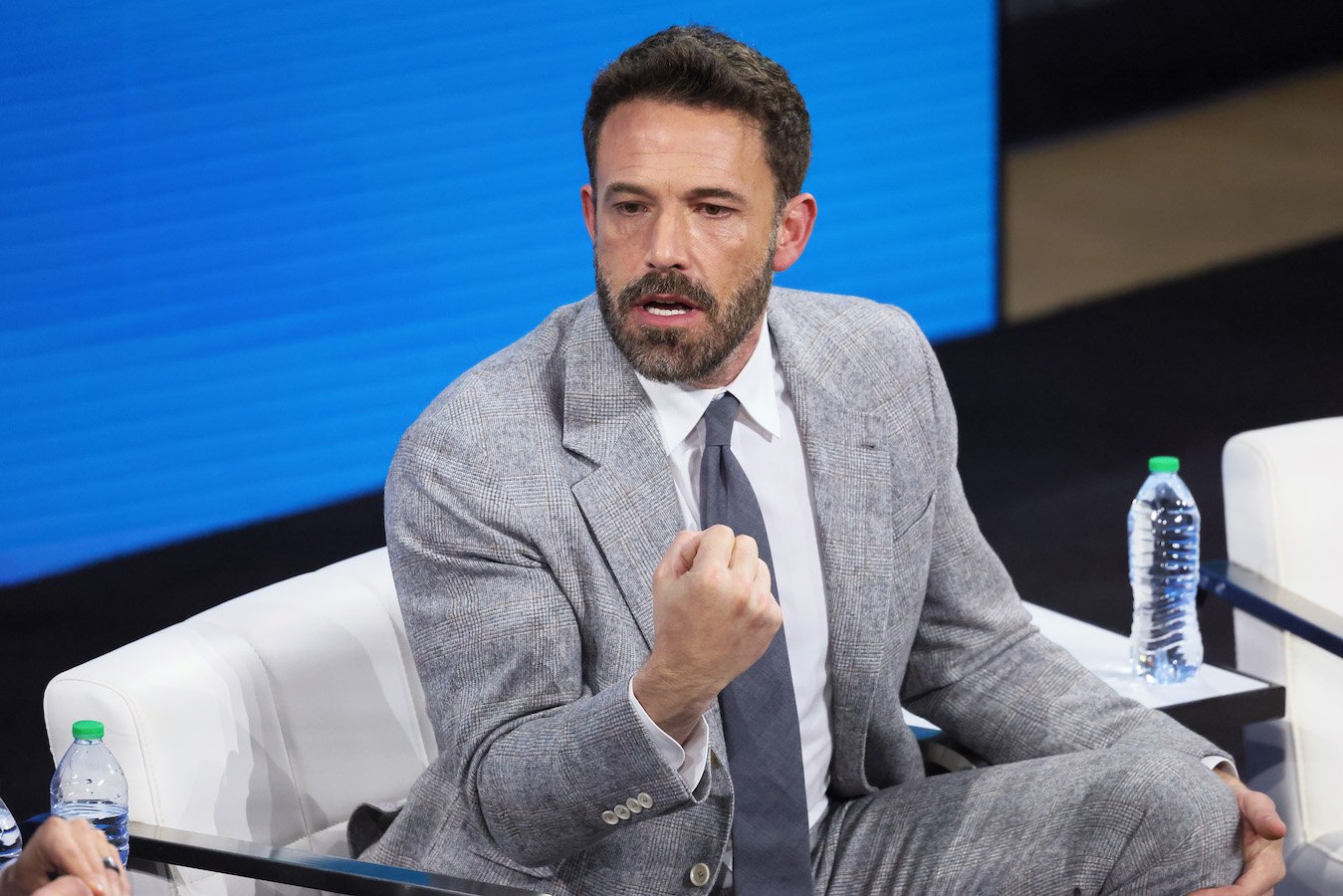 Ben Affleck has a career that most people can only dream about, but it looks like he finally scored the job of his dreams! The actor, a longtime fan of Dunkin Donuts, was recently seen working the drive-through at one of the store’s Boston locations.

Affleck has long been a fan and devoted patron of Dunkin Donuts. The coffee and donut store first opened in Massachusetts, and citizens of the state are fiercely devoted to the brand, and that includes the Boston native Affleck.

The actor is often seen going in and out of Dunkin locations across the country, and has frequently been photographed with Dunkin Donuts cups in his hands. He’s even spoken about how much he enjoys having a Dunkin location in Los Angeles, saying, “It’s amazing! I have Dunkin Donuts everyday.” Affleck clearly loves the franchise, and it looks like Dunkin is returning the love!

The Actor Was ‘Quick-Witted And Funny’ While Working

Affleck was recently seen working the drive-through at a Boston Dunkin Donuts, serving customers while wearing a Dunkin t-shirt, visor, and drive-thru headset. The people he served were actual Dunkin customers, who were shocked to see the Oscar-winner handing them their food and beverages.

One person said he handed them their money back and gave them their purchases free of charge. Another called him “quick-witted and funny” as he served her. Affleck also got to serve a very special someone—his wife Jennifer Lopez! The pair were also seen posing together inside the store.

So, did Affleck just decide to drop by his favorite coffee place and pick up a few shifts, or is something bigger in the works? Many have hypothesized that this was all being filmed for a commercial—a Super Bowl commercial, to be exact.

Super Bowl commercials are known for being star-studded affairs, full of some of the biggest celebrities in TV, movies, music, and the internet. A Dunkin commercial with longtime fan Affleck, plus Lopez, would be sure to go viral.

Nothing has been confirmed yet, but all signs point to this being a commercial or ad campaign for the coffee and donut franchise. Fans can’t wait to see footage of how Affleck fares working the Dunkin drive-through!

Kindly Myers Gets WILD On A Boat In A Red Bikini

admin Dec 22, 2022
Amy Smilovic is the founder of the luxury clothing brand Tibi and a self-proclaimed “creative pragmatist.” She…

Madonna Has A BILLION Reasons To Be Thankful This Thanksgiving!

Critics SLAM ‘Where The Crawdads Sing’ As ‘Corny, Slow, and Dull’

Stop Caring About Unimportant BS With These 4 Simple Tips