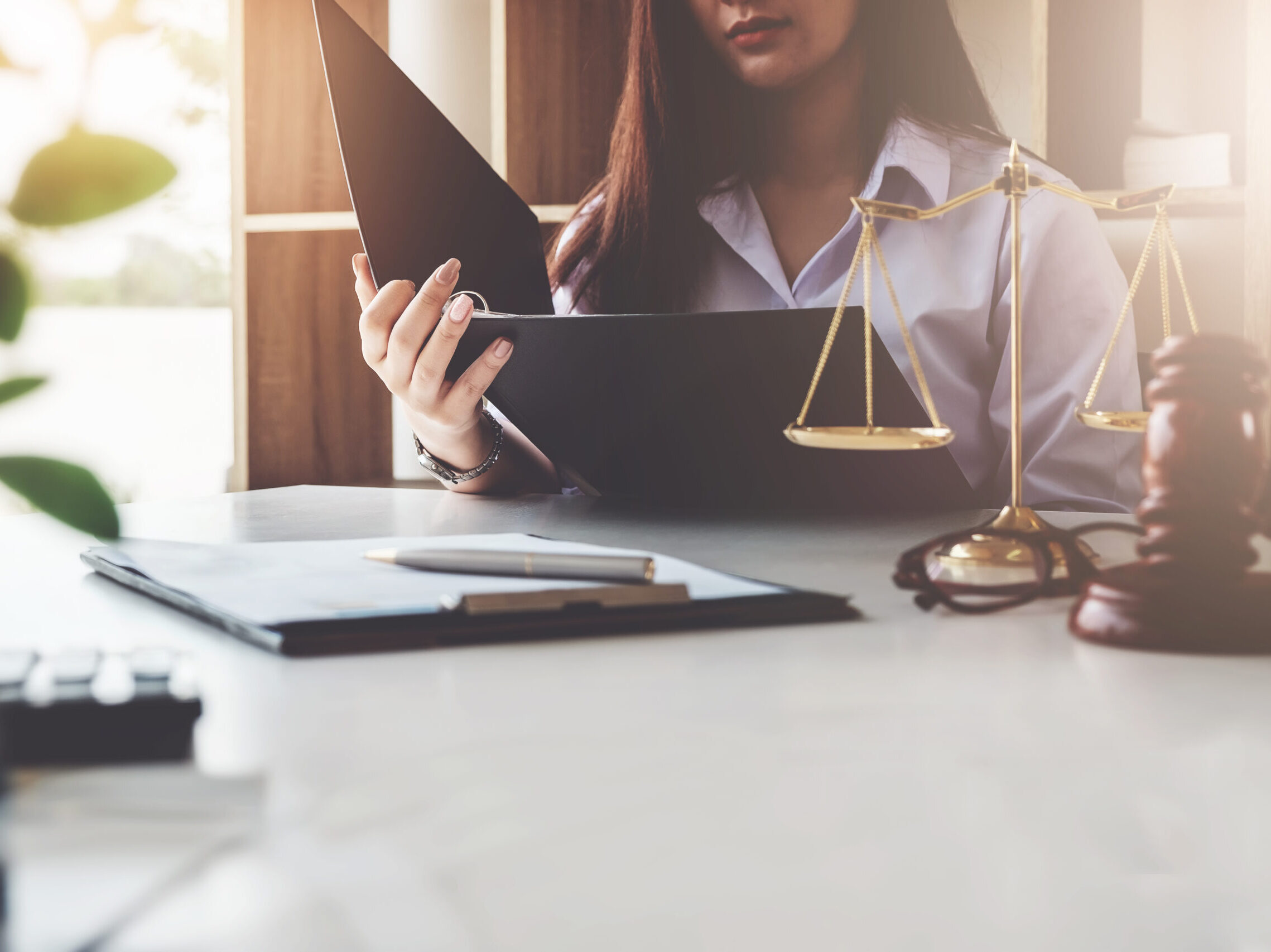 It’s not unheard of for spouses to keep a secret stash of cash as a means of escape or in anticipation of a divorce. But for many, especially women, finding the means to save up or secure funding to get away from an abuser seems almost impossible.

Leaving an abusive relationship is incredibly challenging on its own, and that’s only compounded by the need to pay for transportation, housing, and other basic needs to start over.

Luckily, changes are underway to better empower and support victims of abuse. These changes are included in a set of retirement reforms referred to as Secure 2.0.

Withdrawals from retirement plans before age 59½, regardless of the reason, are allowed but not generally recommended. Early withdrawals come with a heavy tax penalty of 10%, which is enough to deter anyone. But depending on your circumstances, these changes to the tax code may waive that penalty.

In 2024, victims of domestic abuse will be able to withdraw up to $10,000 or 50% of their account balance (whichever is lower) from their retirement savings without penalty within a year of the abusive incident. The maximum withdrawal amount will be adjusted according to inflation as needed.

The legal definition of domestic abuse is “physical, psychological, sexual, emotional, or economic abuse, including efforts to control, isolate, humiliate, or intimidate the victim, or to undermine the victim’s ability to reason independently, including by means of abuse of the victim’s child or another family member living in the household.”

Although it might seem like a minor change to the tax code, this financial cushion could provide abuse victims tremendous relief—and a way out of their situations. But they’re not alone; this new legislative package also provides exemptions to the early withdrawal tax for a few other circumstances.

Per this new legislation, you won’t be penalized for withdrawing retirement funds before the age of 59½ if you have a terminal illness (a condition expected to end in death within 84 months).

Although the new legislation waives the early withdrawal penalty fee in case of “unforeseeable or immediate” financial emergencies, you are only permitted to make one withdrawal of up to $1,000 per year. Additional caveats to this exemption prevent participants from making an additional withdrawal within three years unless they pay back their initial withdrawal or make regular deposits equivalent to the amount taken out.

It will be possible for participants to withdraw up to $22,000 from their retirement accounts without penalty in the event of a federally declared natural disaster. As an alternative to making the withdrawal all in one year, savers can receive their funds as gross income over a three-year period.

Although these financial boons exist, the government still advises against withdrawing retirement funds early. Keep in mind that taking your retirement early should always be used as a last resort, as you may limit your future financial options.

admin Dec 26, 2022
Paige VanZant is a former UFC fighter and current Bare Knuckle Fighter. When she is not fighting, she is focusing…

Kindly Myers In Royal Blue Lingerie Says ‘Treat Yo Self’

Sofia Vergara & Joe Manganiello Are 7 Years Strong — A Look At…

Will Smith Shows Off Gory Makeup From BTS Of Upcoming Movie

Treat Yourself: These Buttery Soft ‘Silksweats’ Are The…

How This Survivor Of Domestic Abuse And Cancer Turned $6000…