Multiple Triple Stumpers In ‘Jeopardy!’ Record Of The Year Category Made Gen Xers Feel Their Age 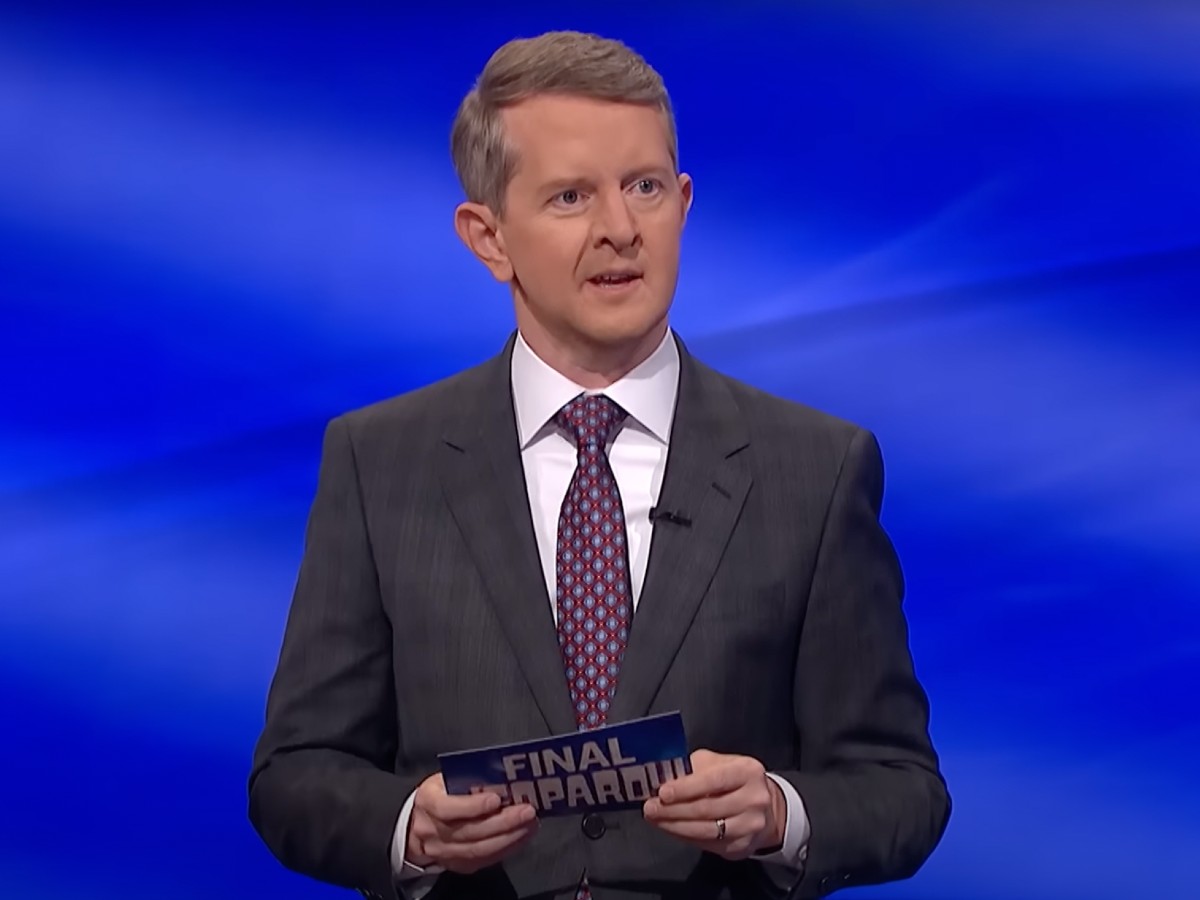 It’s no surprise that many Jeopardy! categories can be head-scratchers, but one set of clues had all the contestants confused. One musical category stumped the players—and made us Gen Xers feel our age.

The “Record of the Year Grammys” category asked contestants to name popular songs from the last few decades. For many viewers at home, it seemed like a fairly easy category to play, but some of the clues stumped all three contestants.

“For 1984: This ‘questionable’ track by Tina Turner,” one clue read. No one even attempted to answer the question. So, what was the song? Turner’s iconic hit song “What’s Love Got To Do With It?” The clue might have been what tripped the players up, but any Gen X viewer would know one of Turner’s biggest hits!

This wasn’t the only triple-stumper of the category. Another clue asked contestants about a 1970s music star, telling the players, “Back to back in the 1970s: Her ‘The First Time Ever I Saw Your Face’ & ‘Killing Me Softly With His Song.’”

The answer? Roberta Flack. Once again, all three contestants couldn’t even hazard a guess at who the clue might be referring to. Viewers of the game show were disappointed that the players didn’t get either clue—and feeling a little old at the contestant’s cluelessness.

For Gen X, Turner and Flack were some of the biggest names of the ’70s and ’80s, so it felt unthinkable that some people would have no idea who they are.

“I feel old when Roberta Flack is a triple stumper! They even named her songs!” one person wrote on Reddit. “I’m not that old BTW! Mid 50s!” Another fan commented, “And they couldn’t even get an 80s song by Tina Turner!”

Someone else wrote, “Younger end of Gen X here who knew Roberta Flack because she was referenced around the time of the Fugees cover!”

While many saw this as improper preparation on the part of the players, one Reddit user saw it as a moment of revenge. “I’m 69 and this felt like payback for all of the current pop culture clues!” they laughed.

The Jeopardy! contestants might not have gotten the answers to these classic rock clues, but it looks like we Gen Xers got a little payback for all of the questions centered around today’s pop culture!

admin Jun 2, 2022
Many people dream of one day going on home renovation shows popularized by HGTV, but there can be hidden costs to…

10 Eye-Opening Tips This OBGYN Wished She Knew Before Perimenopause

Chris Pratt’s Latest PR Disaster Has Him Apologizing And…

Francesca Farago Is Under The Christmas Tree In Festive…

Hope You Didn’t Get Rid Of Your Circa 1991 Bubble…