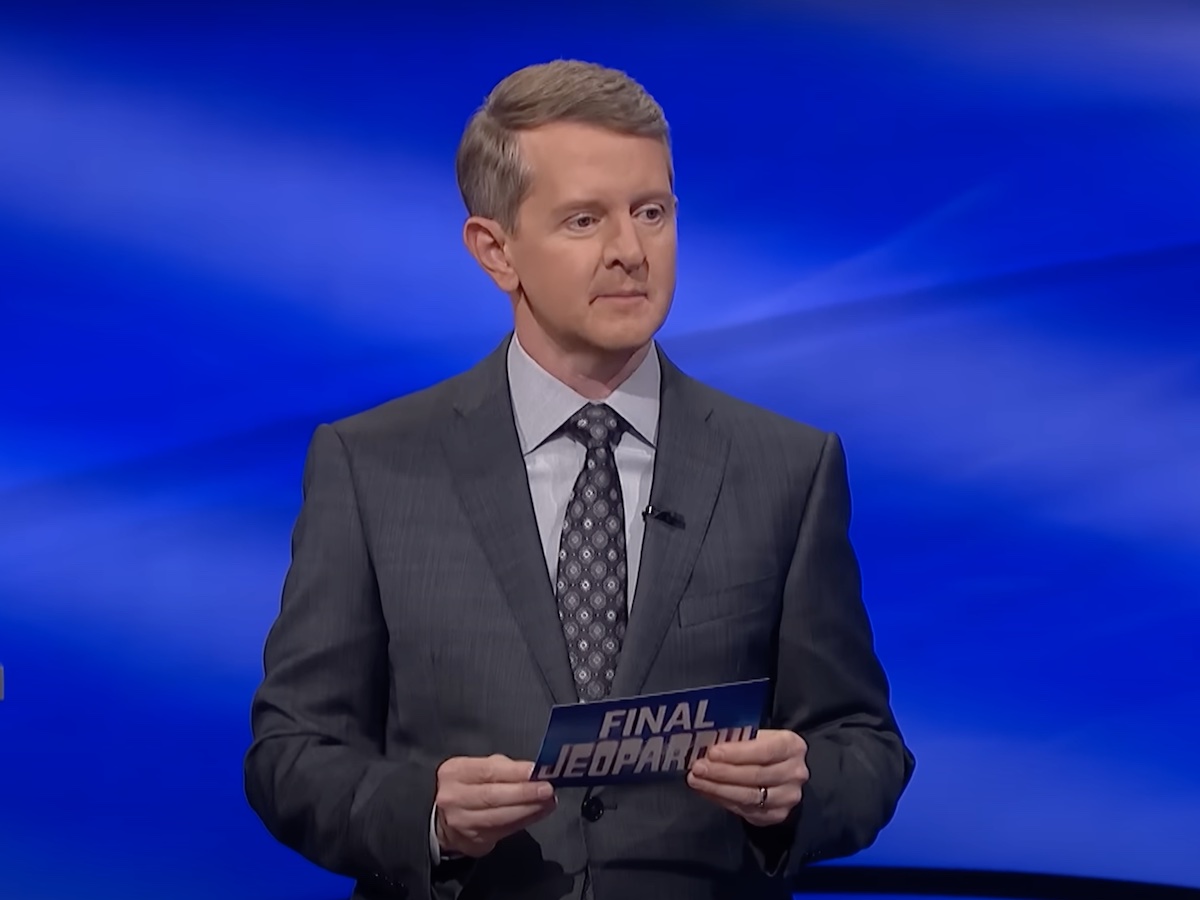 We aren’t far into 2023, but we’ve already witnessed many impressive contestants battle it out on the famed Jeopardy! stage. However, if you’re anything like us, you’re still recovering from last year’s Tournament of Champions. If that’s the case, then you’ll be delighted to know that Jeopardy! clue writers paid homage to one of the tournament finalists in a recent episode.

It’s safe to say that one of the best and most unexpected delights from last year’s Tournament of Champions was the one and only Sam Buttrey. The associate professor bore a striking resemblance to comedian Steve Martin and like his celebrity doppelganger, he never missed an opportunity to put a smile on everyone’s faces. In fact, when he won the Professors Tournament, he earned a shout-out from Martin himself.

All the while, the Professors Tournament champion proved himself as one of the most formidable players to stand behind the Jeopardy! podium. We shouldn’t be surprised that Jeopardy! writers decided to honor Buttrey in a recent episode. To kick off the show on January 5, the first board included a category called “Bring It!” In the category, each clue had something to do with “bringing.”

TRENDING: This ‘Jeopardy!’ Category Offers A Perfect Way To Start Reading More In 2023

For example, the $200 clue read, “You ‘bring home’ this meat idiomatically when you earn income, but pick some up for real for our breakfast tomorrow.” Of course, the answer would be “bacon.”

Sam Buttrey Would Often Tell Ken Jennings To ‘Bring It!’

While it’s a subtle tribute, it seems like clue writers named this category at least in part for Buttrey. While competing on the show, every time the academic would select the last clue on the board, he would tell host Ken Jennings to “bring it!” In fact, when Buttrey won the fourth finals game, the show tweeted “Consider it brought,” with a gif of Buttrey saying “Bring it on!”

So few Jeopardy! contestants really get to make an impression on fans. Yet, Buttrey was such a hit with viewers that we are still talking about him all these weeks later. He may not have taken home victory in the Tournament of Champions, but it looks like he did win a strong fan base. Even Jeopardy! clue writers can’t help but love the hilarious professor!

What Real Estate Agents Don’t Want You To Know: You Could Get A Higher Price By…

admin Dec 19, 2022
Almost all home sellers—around 90%—use a real estate agent, according to the National Association of Realtors. But…

Alanis Morissette And Her Husband, Souleye, Seem Like An…

Tallia Storm Takes Over A Yacht In Her Tiny Bikini

From Gacy To Epstein To Chinatown: This Podcast Brings…

Doja Cat Shows Off ‘First Tattoo Ever’ In Skimpy Bikini…

Why Spanish Prosecutors Want To Put Shakira Behind Bars For…