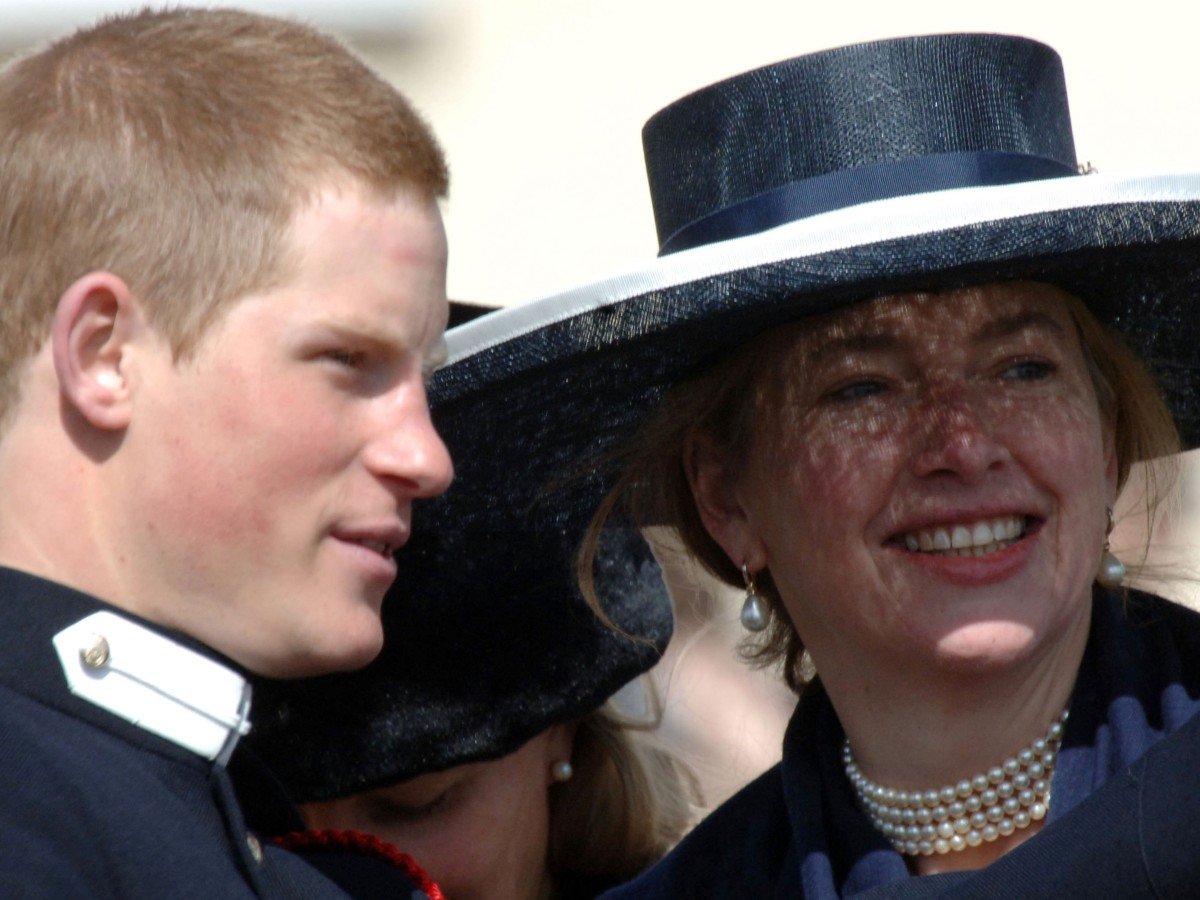 While Prince Harry’s divisive memoir, Spare, has managed to attract readers from all walks of life, there are certain nuances that longtime followers of the royal family will appreciate immensely. For example, some readers will immediately recognize the name Tiggy Legge-Bourke while others will be seeing it for the very first time.

She Worked For The Royals For Six Years

For those who don’t know, Legge-Bourke was Prince William and Prince Harry’s nanny. She began working for King Charles—then the Prince of Wales—and Princess Diana after they announced their separation in 1993. While she was beloved by the young princes, Legge-Bourke became a major point of tension in Charles and Diana’s rapidly deteriorating union.

Harry admits as much in Spare, writing that Diana saw her as a “rival” not only for his and William’s affections but for Charles’ as well. Throughout her years of service to the royal family, she managed to incite a firestorm of controversy with her unconventional child-care style.

For six years, the British press prophesized her impending firing, but, per The Guardian, Harry and William’s fondness of Legge-Bourke kept her firmly employed.

Finally, in 1999, Legge-Bourke resigned from her position when she married security consultant Charles Pettifer, bringing over half a decade of media obsession to a close.

She Kept In Touch With Prince Harry

So, where is Legge-Bourke today? Spare digs up some shocking insights from her past. For example, she allegedly performed a “blooding” ceremony on a young Prince Harry, “tenderly” smearing rabbit blood onto his face, per The Daily Mail. However, we didn’t learn much about the former nanny’s current life.

Upon further research, we found that Tiggy Legge-Bourke stayed close to Prince Harry over the years. Per Hello!, Legge-Bourke showed up to support Harry when he was commissioned as a Second Lieutenant in 2006. As reported by the same publication, she attended Harry’s 2018 wedding to Meghan Markle.

According to People, Harry even named her as one of Archie’s godparents. As confirmed by ET, the duke hinted in Spare that his former nanny disapproved of his 2020 interview with Oprah. Going off of Harry’s word alone, it’s safe to assume she wouldn’t look kindly on his most recent activities either.

The BBC Issued Her A Formal Apology

In 2021, Legge-Bourke’s name made headlines once again in relation to Princess Diana’s infamous 1995 BBC Panorama interview. As reported by the BBC, a prior investigation had revealed that journalist Martin Bashir forged documents to coerce the princess into sitting for an interview.

Among those documents was a faux abortion “receipt” in Legge-Bourke’s name, leading Diana to believe the caretaker had become pregnant by Prince Charles. In 2022, BBC issued a formal apology to Legge-Bourke for Bashir’s actions and agreed to pay her an undisclosed amount in damages.

She Ran A Bed And Breakfast For Over 10 Years

Beyond her involvement with the royal family, we don’t know much about Legge-Bourke’s private life. After marrying Pettifer in 1999, it looks like the childcare professional settled into a relatively quiet life.

Sometime around 2009, Legge-Bourke began operating a bed and breakfast in Gliffaes, Wales called Ty’r Chanter. The establishment earned glowing reviews on Trip Advisor during its 11 years of operation. Unfortunately, it looks like Ty’r Chanter stopped hosting guests in the early days of the COVID-19 pandemic and has yet to re-open its doors.

For Tiggy Legge-Bourke, a woman who’s been relentlessly criticized in the press since the early ’90s, no news seems like good news. What’s clear is that she had a hand in shaping two of the most prominent figures in the public eye today.

Stop Caring About Unimportant BS With These 4 Simple Tips

admin Aug 3, 2022
Did Jennifer Lopez pressure Ben Affleck into marrying her before he was ready? According to one report, the…

Facial Cupping Can Provide Instant Wrinkle Reduction As Long As You…

Women Spend 1.26 Hours More On Household Work Than Men A…

What Do You Do When Your Eyebrows Go Gray? From DIYing To…