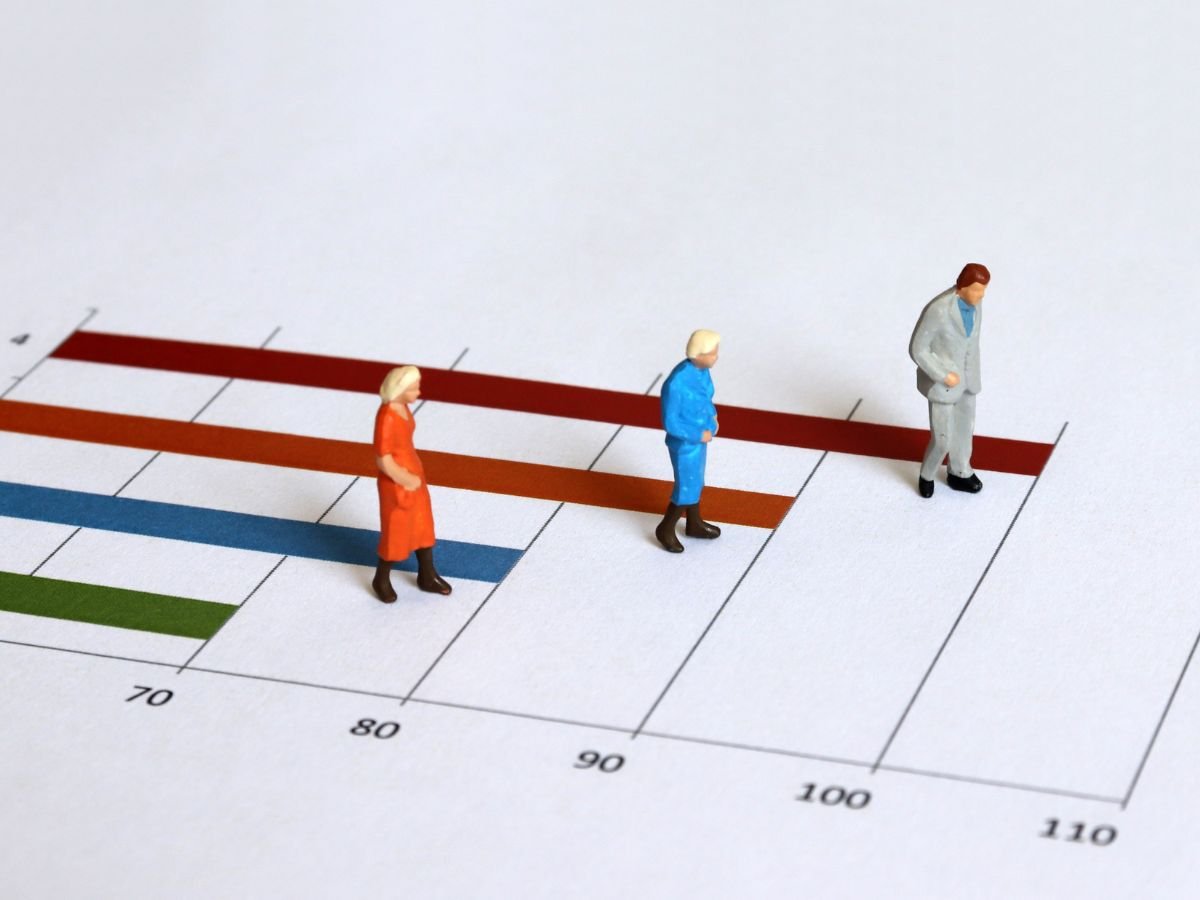 Youth skews our perspective of age. When we’re young, our parents are inherently ancient (let’s ignore the fact that today’s kids probably feel the same way) and equally indestructible. But as we enter our 40th, 50th, and 60th decades, we’re faced with an unsettling fact: We might not live as long as our parents did.

That’s because, according to a report from the National Center for Health Statistics, the average U.S. life expectancy has reached its lowest point in 26 years. When we account for this country’s wealth and other resource access, the problem grows even worse.

Even more surprising is that this dip in life expectancy isn’t caused by any of the usual culprits, like cardiovascular disease or cancer. This is far more systemic.

The Root Cause Of The Drop

As independent healthcare analyst Joshua Cohen argued in an article for Forbes, the U.S. can primarily blame its low life expectancy on insufficient healthcare and political systems.

The U.S. is the only industrialized nation where maternal mortality is rising. There were 17 maternal deaths for every 100,000 live births as recently as 2018. That’s more than double that of most other high-income countries.

The country’s infant mortality rate is also higher than expected for one of the wealthiest nations in the world. Infants from rich and poor socioeconomic backgrounds alike had a higher mortality rate than their European counterparts.

Meanwhile, postpartum Medicaid coverage is not a nationwide benefit. Many states offer no such medical coverage, further adding to the problem.

An oft-cited statistic on uninsured deaths comes from the Institute of Medicine, which estimated that 18,314 Americans die annually because of a lack of health insurance. However, this data was collected nearly 20 years ago.

A 2009 study used this statistic as the basis for an analysis of death rates related to lack of insurance and found that those without insurance were 1.4% more likely to die than those with insurance.

3. Obesity With No New Solutions In Sight

Obesity affects one in three adults and one in six children in the United States. Health experts call these alarmingly high rates of obesity a national epidemic—one that leads to a slew of other health issues.

The correlations between obesity and many common diseases are well-established and include diabetes, heart disease, stroke, hypertension, and cancer. Yet the government seems to be doing little to intervene.

Not only have federal budget documents revealed a stagnancy in nutrition science funding, according to POLITICO, but food deserts, long work days, poor physical wellness resources, and increased stress also contribute to the problem.

An analysis in Trauma Surgery and Acute Care Open found that the United States lost 12.6 million potential years of life between 2009 and 2018 due to firearms alone. Within that time frame, firearm deaths increased by .72% every year.

The Gun Violence Archive recorded 648 mass shootings in 2022, and less than a month into 2023, they’ve already recorded more than 20.

5. Illicit And/Or Accidental Fentanyl Use

Provisional data from the CDC estimated that more than 107,000 people died of a drug overdose in 2021. Out of those deaths, 75% involved an opioid—illicit fentanyl being the major culprit.

Fentanyl is a type of synthetic opioid that’s 50 to 100 times more potent than morphine. While it’s legally prescribed for severe pain, many illegal drug markets use fentanyl to cut other drugs, like heroin or cocaine.

Mixing fentanyl with other drugs drives addiction and attracts repeat buyers. However, it also puts hundreds of thousands of people at risk of accidentally overdosing on a drug they didn’t even realize they were taking.

Where Do We Go From Here?

Based on these contributing factors, it would appear that our best chance to increase our average life expectancy as a whole is to make a more concerted effort toward improving our public healthcare systems.

We can’t speak to whether these issues will be of any major concern in the political arena this year. But for the sake of U.S. life expectancy rates and the chance to enjoy a version of the American dream like the one our parents had, we hope they will be.

25 Years Later, The Enduring Mystery Of The White Fiat Connected To…

Treat Yourself: These Buttery Soft ‘Silksweats’ Are The Ultimate…